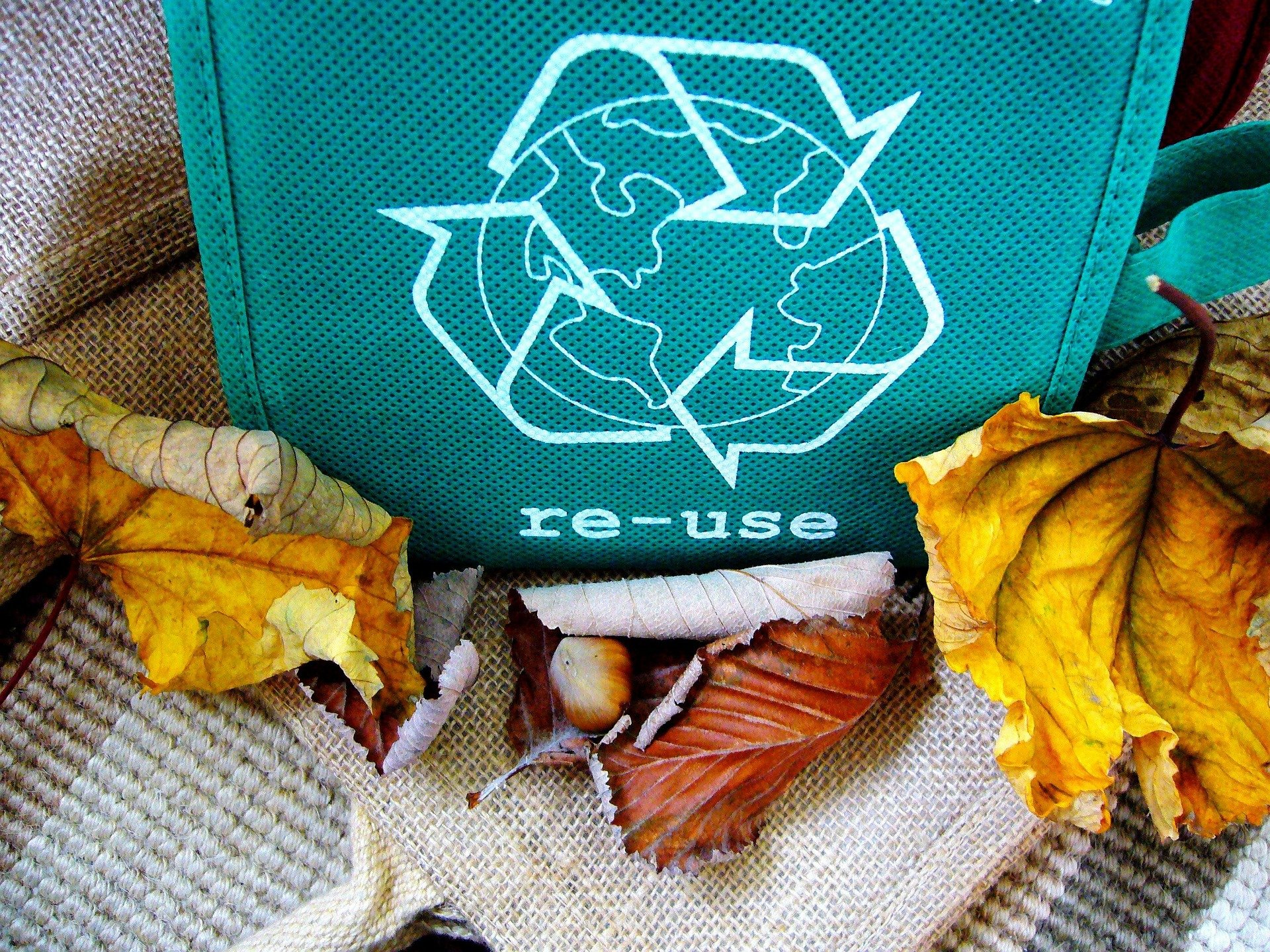 We need to produce fewer textiles and recycle the textiles we already have.

It is possible to buy a t-shirt or even a pair of jeans for less than the price of a decent meal. But this simply cannot be possible. It is not possible in the long term. It is not possible in the short term without causing both human and environmental degradation. It is very possible that someone is not getting paid enough to buy a decent meal in order that we can buy cheap clothes in supermarkets. And what is the environmental cost of textile production, use and waste?

This year my project is very much focused on textiles and materials. Those of you who read regularly will know it was my New Year resolution not to buy any new clothes this year. So far, so good! Nevertheless, I’ve still probably got way more clothes than I actually need or even make good use of.

The environmental impact of textile production is astounding, whichever way you look at it. (Future posts on sustainable textile production coming!) The production of synthetic petro-chemical-based textiles, such as polyester, the demand for which has doubled in the last fifteen years, is incredibly energy intensive. It requires the heavy use of crude oil, releases volatile organic compounds and noxious gases, causing both air and water pollution and leaves hazardous waste products.

Natural textile production is not an awful lot better. Conventional cotton production accounts for over 25% of global pesticide use, devours water supplies and leaves soil exhausted.

People will need this soil to grow food as the global population increases. American cotton production, 50% of which is now grown from GM seeds, is subsidised and forces prices down for poorer producers of cotton in developing countries. Most US cotton is shipped out for processing, China being the number one destination, before being shipped back to the US for sale as clothes, bedding and other household textiles.

Let’s not forget the British Empire had its own cotton racket working in its favour for centuries. Woollen and other animal-sourced fibres are not entirely without problems either. The dustbowls of Western China, for instance, have been much exacerbated by the overgrazing of sheep and Kashmir goats. Washing animal fibres consumes vast quantities of water. Despite the high environmental and human price of textile production, we treat textiles almost as if they were disposable goods.

It is estimated that UK households send over 1 million tonnes of textiles to landfill annually. We recycle only 25% of textiles. We could do way better. Most textiles can be reused as they are; those which can’t be used for industrial cloths or shredded for upholstery fibres. Both charities and commercial rag traders are skilled in sorting textiles for recycling, all we have to do is send our unwanted textiles in the right direction, and with increased doorstep collections, there is surely no excuse to be putting textiles in your landfill bin.

Of course, if you are serious about reducing your carbon footprint, you will be buying fewer textiles in the first place or better still, buying second-hand items. All this will reduce pressure on virgin resources and cut down on the energy consumed and pollution caused by the production.   Waste Online suggests that if everyone in the UK bought just one reclaimed woollen jumper a year, it would save 371 million gallons of water and 480 tonnes of chemical dyestuffs.

Bearing all this in mind but still wanting to have fun with clothes, I have been sorting through my wardrobe and trying to make better use of what is there. I have made a pile of things I don’t wear much, such as the blue denim jacket pictured above, and a pile of things that really are a bit past it but that I can’t quite bear to reduce to cleaning rags. I’ve also got a pretty pile of broken jewellery. (A friend of mine used to work the rides at Alton Towers and has made loads of great stuff from broken jewellery she found in rides at the end of the day – never throw your baubles away!)

No comments to show.